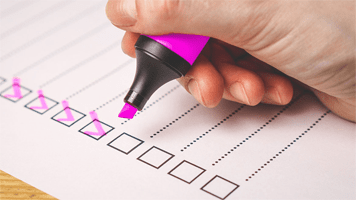 The UK home broadband delivered average 54.8Mbps download speeds in 2018, a 17% rise when compared to its performance in 2017, shows the latest Ofcom 2019 report.

Average peak-times did not vary much, when compared to maximum speeds that connections are capable of, the study also revealed. On average, standard broadband offered an average 10.3Mbps download speed at peak times (8pm – 10pm).

By contrast, the speed performance of fibre services which include FTTC (fibre to the cabinet), FTTP (fibre to the premises) and the Virgin Media’s exclusive cable based fibre did vary much as they are delivered in different speed tiers.

There was also significant variance when comparing peak times by location, whether urban or rural. 61% of users in cities & towns can get 30Mbps+ speeds as they are well connected by fibre, while such speeds are available to only 44% of the rural users.

Over-all, 58% of the UK homes can access superfast and ultra fast broadband speeds.

In rural areas, one third of the households could not access decent broadband with 10Mbps speeds, the research revealed.

When it comes to streaming TV & videos, fibre connections performed well for both HD and ultra HD videos, while standard broadband struggled to deliver videos in ultra HD, although its performance was reasonably good when streaming videos in HD.

The latest Ofcom report also included FTTP packages from BT such as 145Mb and 300Mb which enable users to compare the performance of more ultra fast packages this time. 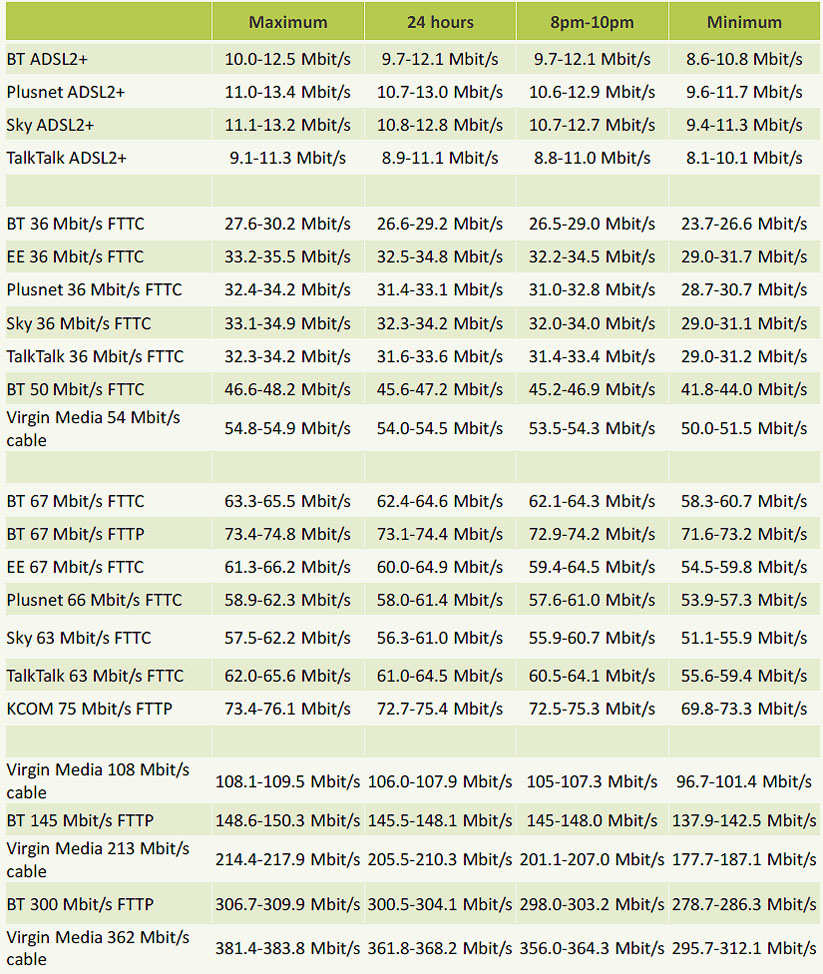