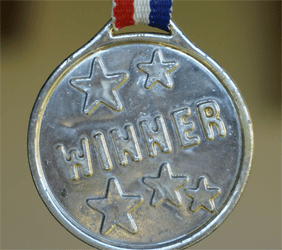 Annual ISPA awards for the best performance in broadband, wireless and internet related services in the UK have just been revealed on this Wednesday.

The ISPA or Internet Service Providers Association UK chooses the best ISPs every year, after studying their performance in terms of reliability and service and reviews from their customers.

When it comes to broadband, the top performing providers are chosen from several categories such as superfast, business, rural and wholesale broadband.

Customer support in both home and business broadband had separate awards too.

Here are the telecom providers which won ISPA 2017 awards: