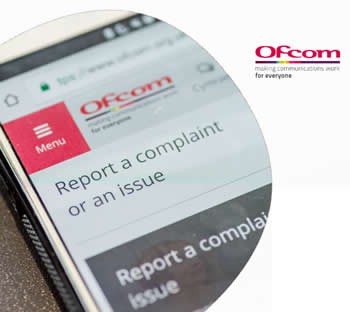 When it comes to landline complaints in Q3 2019, Vodafone, TalkTalk, Plusnet and Virgin Media attracted more complaints when compared to other providers – EE, Sky BT and Post Office.

Ofcom report showed that Virgin Media TV service produced more complains than its rivals TalkTalk, BT and Sky. Sky TV continued to be the top operator in this sector with the least number of complaints.