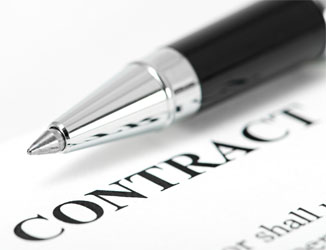 Broadband and mobile operators in the UK will need to send ‘énd of of contract’ notices to their customers a month before the contract expiry, according to the new regulation from the regulator Ofcom.

The notifications that customers would receive through email, letter and text would contain information like the end date of the existing contract, the current price and the price & any changes in the service after the end of contract.

Providers will also need to let the customers know about the best deals offered by them and the price details of the deals available to the new customers.

According to the regulator, the broadband customers who renew the contract after the initial term, pay up to 26% more, when compared to new customers means loyal customers get affected by this unfair pricing system.

Ofcom’s new rules will come into force from mid-February 2020, as the ISPs are given 9 month time to implement the new system.

The regulator says its new rules would help consumers save money by switching to a better deal.

The ‘end of contract’ notices will also apply to business and mobile services and the operators will need to update the customers with new deals, changes in the current deals etc.

Likewise, the customers who are already with their providers after the initial term, would also get the notices by the end of contract.

“We already contact those approaching the end of their contract, encouraging them to re-sign to better deals.” reacted TalkTalk, one of the low cost broadband suppliers in the uK.

Mobile operator O2 said Ofcom’s regulator would provide customers with the right information before they make purchasing decisions. It said its Refresh customers pay less once they pay off the device cost.

As per Ofcom findings, more than one in ten broadband customers in the UK do not know the contract end date and the price change that takes place after this date.