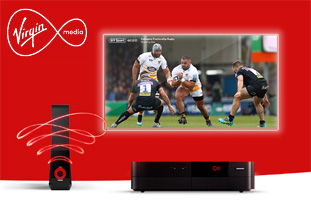 What is Virgin Media Bigger bundle?

Virgin Media Bigger Bundle is one the top-end broadband, phone and TV packages for the UK households that look out for ultra-fast fibre broadband package bundled with great TV features and more premium TV channels.

You get internet access speed which is 9 times faster than starter level fibre plans offered by BT, TalkTalk and Sky.

Virgin Media Bigger bundle includes the Maxit TV pack which comes with as many as 200 channels including Disney channels, Nat Geo Wild and other top entertainment channels in this pack.

More than 50 channels including BT Sport channels which are available in HD. 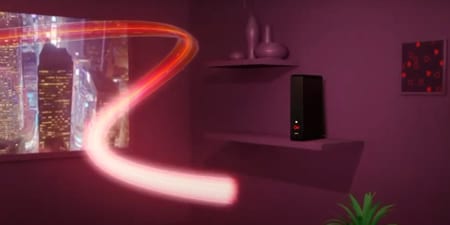 The dual band Hub 3.0 wireless router is powered by the new Intelligent WiFi technology and is smart enough to provide faster speeds and reliable connectivity for all your devices without any drop outs. 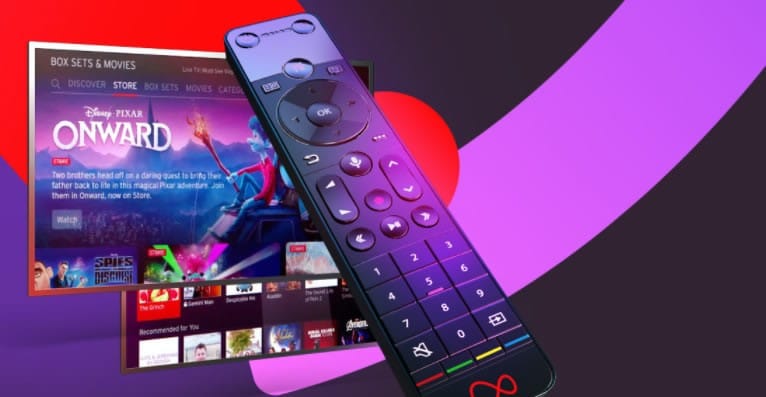 The new Virgin TV 360 box is 4K enabled and HDR ready and you can record up to 6 shows at the same time, is included free of cost. It comes with a huge capacity of 1TB to record 100 hours of HD content.

You can add up to 2 Mini boxes for watching TV in different rooms around your home.

What do you get with home Phone and TV?

There are separate channels for various sports including Premier League, cricket, golf, football and more.

Virgin TV Go app and Sky Sports app are included so you can watch live sports events when you are on the go.

Bigger bundle with Movies is must for households which do not want to miss out great movies in amazing HD resolution.

With Sky cinema app installed on your smartphones and tablets, you can watch a huge volume of movies when you are on the go.

Get access to Box sets and on-demand movies including new releases are available for rent.